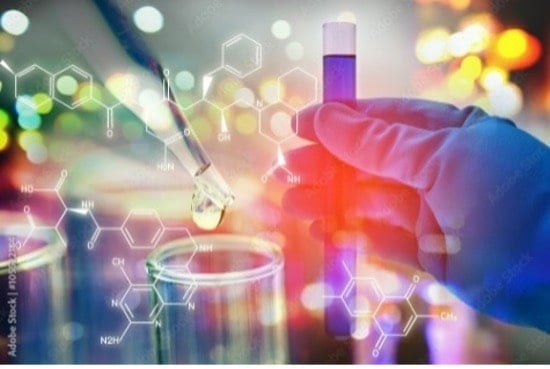 Members of the Tasmanian Branch in Hobart felt very fortunate to have face-to-face meetings throughout 2021. This offered an opportunity to showcase local talent and that of one interstate visitor who was able to make it through the borders! We were also able to join many interesting sessions offered by other branches, thanks to the use of Zoom. In the later part of the year, we added the option of live streaming for members in the North and North-West of the state.

Our local presentations were all fascinating and attracted insightful questions, great discussions, and debate. The following gives a brief snapshot:

We got in just before the rush for some early end-of-year festivities. We look forward to next year and the Symposium.